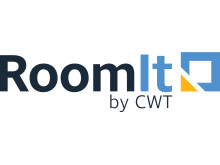 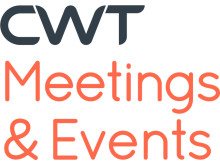 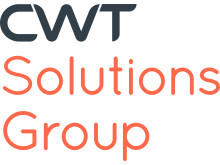 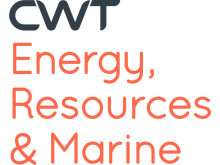 ​They say that football is an art. So is traveling to the biggest nation on the planet during the world’s largest single-event sporting competition. More than three million football fans will descend on 11 cities between 14 June to 15 July. Hotel rooms will be scarce, prices will go up, and – as with any major international event – the onslaught will make traveling more complex than usual.